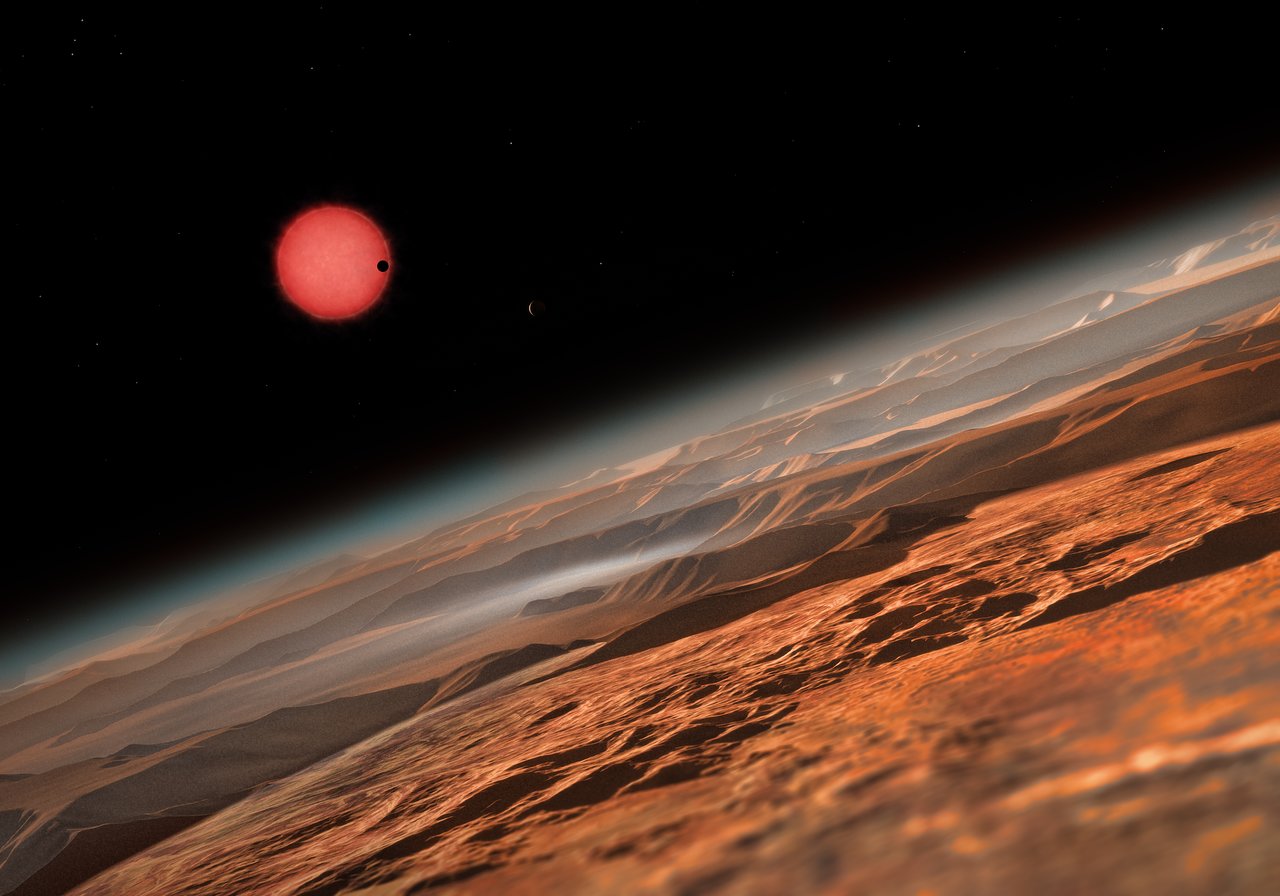 Russia has launched the first rocket from its newly built Vostochny Cosmodrome in the Amur Oblast, in Russian Far East region bordering China.
•    The rocket is carrying three satellites with it namely Mikhailo Lomonosov , SamSat-218 and Aist-2D.
•    Vostochny Cosmodrome is a Russian spaceport for civilian launches which is still under construction.
•    Presently, Russia has the large military launch facilities.
•    But for launch but it has to depend on the Baikonur Cosmodrome for the civilian launches.
•    The new cosmodrome is going  to enable Russia to launch most missions from its own land.
•    Currently, Baikonur is the only launch site operated by Russia with the capability to launch crewed missions to ISS or elsewhere.
•    Seven launch pads are planned to be built at Vostochny, over a period of years.
•    Construction of the cosmodrome began in January 2011 and, as of 2011, was expected to be completed in 2018.